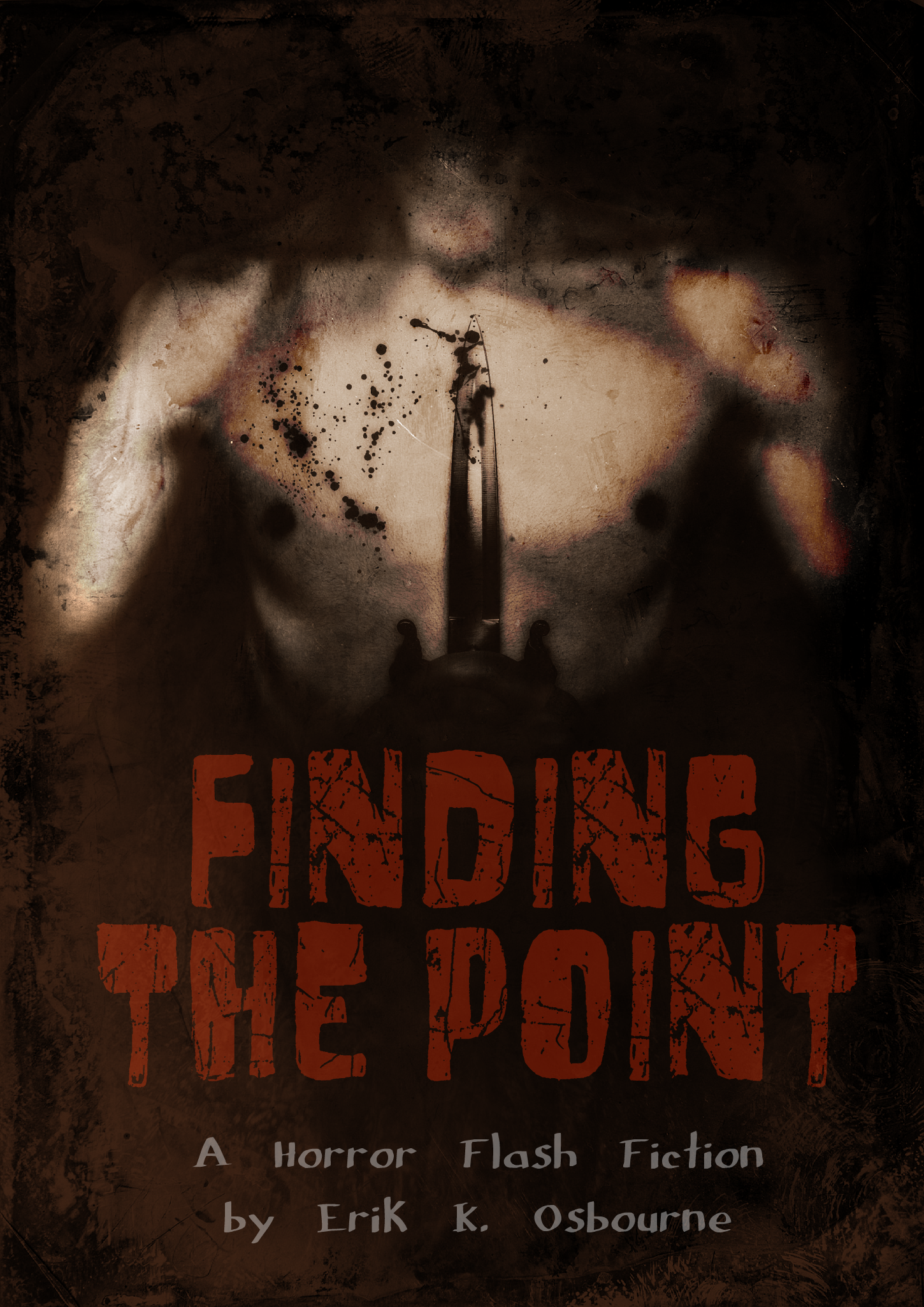 I knew what was to come.

Every night, I was taken from my bed. Every night, I was snatched up and manhandled as searing and dexterous fingers trailed with wicked intent along my curves. The man who held me in his frightening grip would croon and whisper to me, telling me in explicit detail how we would spend the hours until sunrise.

I was his prisoner and his accomplice. I had no choice but to lay in his hands… stiff, cold, unyielding, blind, and mute… and let him do as he pleased with me. And oh, what great pleasure he found. My screams were soft whooshing sounds in the dark—the closest I could come to a protest of his deeds—even as we sinned together. To my utter shame, I found that only his hands could warm me; only through him did I move and come alive.

In and out, in and out. Short, sharp thrusts followed by more languid and loving violence. He took pride in his work, gripping me with ever so much care that I would have cried if I were able. It wasn’t fair or right that a monster like this man could seem so awfully tender when it came to just one thing.

Later, I lay motionless on the floor as he meticulously scrubbed the blood from his hands. When he was finished, he drew me to him and rubbed me down—every last inch, every shameful nook and cranny—removing all traces of what we had done so that no one would ever know. No one would ever stop him.

Not even I could stop him.

“Good job, beautiful,” he told me in a voice as soft as spider’s silk. Always the same words. “I don’t know what I’d do without you. Why would I ever pick one of these whores when I have you?”

It was our private joke, I suppose, although I never laughed.

Every so often I would hear a soft and sickening thud, or a crisp crack like the noise of a piece of chalk breaking in half, or sometimes just a wet squelch.

He bundled me into his coat and left behind our masterpiece to be discovered by the cops the next day.

All of his victims were abandoned in this way—all but one. All were allowed freedom, at least, in death—all but one. I alone was the silent witness to all of his crimes. I was powerless in his grasp and there was no salvation awaiting me should he die or be captured. The knowledge that they were frantically searching for me gave me no comfort, for I knew the role that I would play. I was just a means to an end… in his hands or theirs.

Coveted. Used. Imprisoned. That was all I had been or would become.

Perhaps… I could become something to fear.

The light glistened on my blade as I was set back down upon the table at home. No one looking at me would ever guess that I had been put to use in the mutilation of fifteen women.

Tomorrow, I would meet number sixteen.